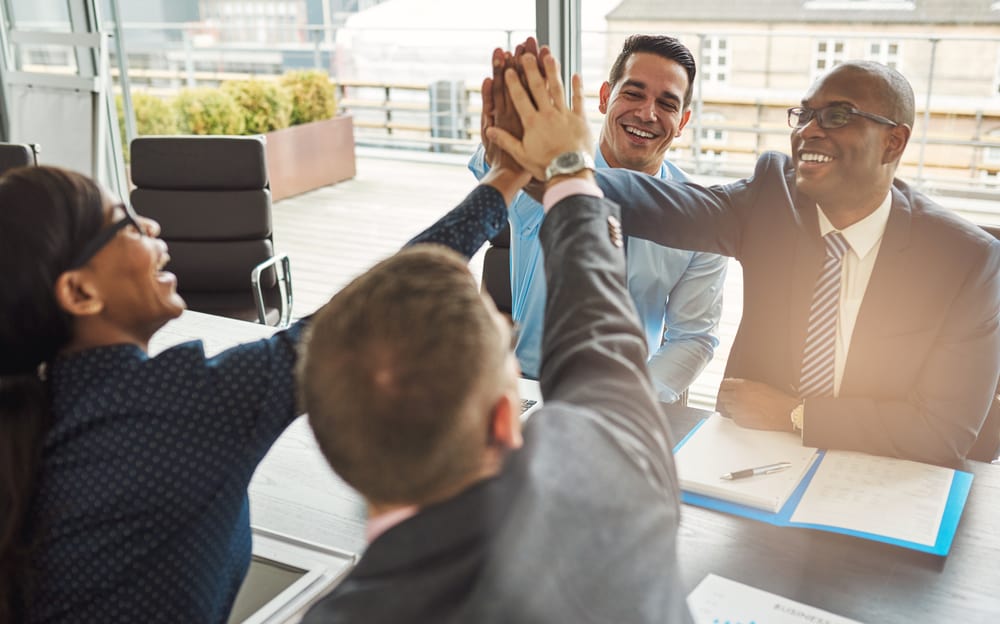 Use this Intrinsic Motivation model document as a method of updating personal knowledge or during developmental training or training courses related to management, leadership and motivation.

A PowerPoint document, which shows an example of Intrinsic Motivation with advice on the method of use can be downloaded from the link on this page.

Intrinsic motivation is the theory that people can be driven by factors that are intangible such as wanting to do something for the fun of it, or because we feel it is the right/good thing to do. This is of course opposed to extrinsic motivation, which is motivation created by the need to gain rewards or avoid punishment.

If you consider a person playing the guitar; they may have initially started learning because their parents rewarded them for attending lessons or perhaps even punished them if they did not. Later, the same person might pick up the guitar themselves because they are self-motivated (intrinsically) to do so i.e. it makes them happy to hear the music that they create.

Researchers (Greene, Sternberg and Lepper, 1976) identified that offering external rewards for activities that were already rewarding would actually make the task less intrinsically rewarding. This process is called the overjustification effect. The research used children to play mathematical games, which they enjoyed. After a while, the researchers began giving rewards for success, but when the rewards were taken away, the children quickly gave up playing. The reason for this was that the children decided they were playing for rewards rather than fun.

People will be motivated if they have autonomy to work on tasks in the way that pleases them and if they feel that they are good at the task they are doing. They’ll also be motivated when they feel part of the bigger whole and know their place in the challenge.

To avoid too much focus on extrinsic motivation, pay them fairly and then try and avoid bringing reward into their day to day role.