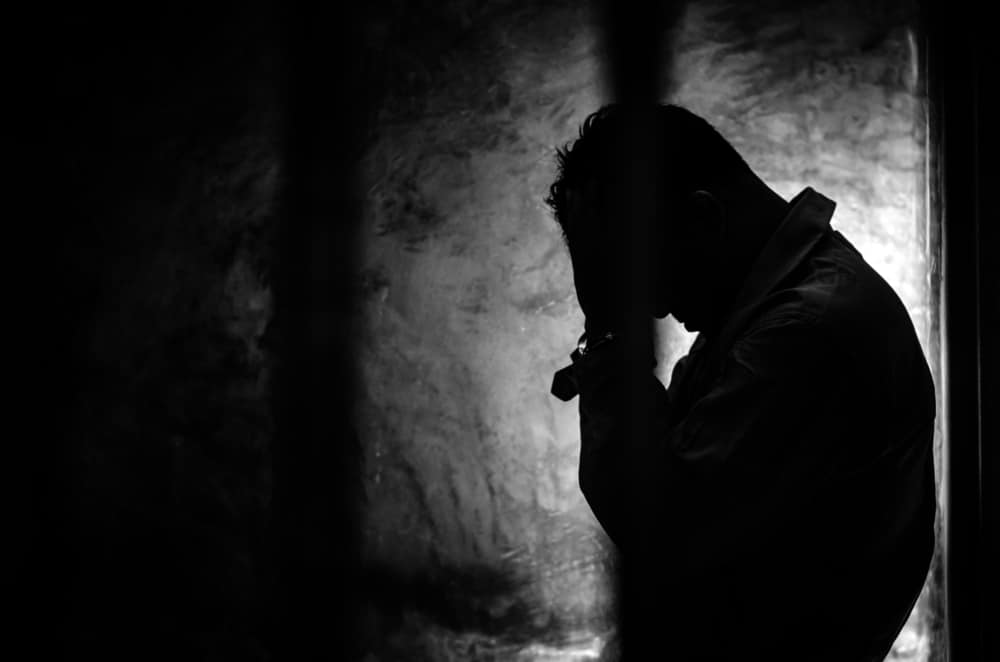 This training resource will be delivered immediately after checkout.
Duration: 30 minutes. Including interactions and videos.

These Modern Slavery and Human Trafficking e-learning course materials are intended for use by people that want to make e-learning an additional part of their learning and development offering.

The e-learning is very flexible and can be added to an organisation’s intranet or learning management system, ready to be used by their employees. The benefits are huge, and you only ever pay once for the package making it extremely cost effective.

We can also provide this e-learning course on a subscription model, whereby the course is hosted by us and you pay only per user. Please take a look at the payment options at the bottom of this page.

Watch this video for a quick overview of the e-learning course you are buying:

What’s the course about?

Modern slavery is the illegal exploitation of people for personal or commercial gain. Victims are trapped in servitude, which they were deceived or coerced into, and cannot leave.

There are victims of modern slavery and human trafficking across the UK and their plight often goes by unnoticed or with people simply not appreciating that this could be happening. There is no typical victim of slavery. Victims can be men, women and children of all ages, and cut across the population. But they are most often the most vulnerable in society.

In order to combat modern slavery, the Modern Slavery Act came into force in 2015. Its aim is to combat slavery while consolidating existing laws.

This Modern Slavery and Human Trafficking e-learning course aims to provide learners with an awareness of modern slavery and the extent of its prevalence in the UK. Learners will learn how to recognise the signs that someone might be a victim and what they can do to help.

Learners will also be provided with an understanding of the Modern Slavery Act, what it sets out to achieve and how they can ensure they comply with it.

A strong focus is given to the Transparency in Supply Chains clause, with learners being given guidance on how victims can be exploited within a supply chain.

A survey by the Chartered Institute of Procurement and Supply (CIPS) shows that only 45 per cent of organisations have provided any training to their staff to help them spot modern slavery, while just 42 per cent have mapped their supply chains to better understand their risks.

Who is it for?

This e-learning course provides an understanding for all professionals. Even employees that may only rarely be in situations where they might come across modern slavery can benefit from a basic understanding of what to look for.

With this ‘Modern Slavery and Human Trafficking’ E-Learning course your learners will:

Module 1 ­­– What is modern slavery and human trafficking?

A series of videos that describe modern slavery stories.

To ensure maximum compatibility with the widest range of LMS’s, all our e-learning courses are SCORM conformant. By default, we provide courses in SCORM 1.2 format, but the following formats are also available on request: SCORM 2004, AICC and xAPI (formerly Tin Can). Please just purchase the course from this page as usual and then contact us to request this.

Our e-learning products are always sold ‘white-label’ with no Trainer Bubble logos or references to our company.

We also understand that you may like to make alterations to the content. Whether it’s minor edits, larger alterations, adding of logos, or swapping images to better reflect your corporate identity – we can provide this change for a small fee, which is usually between £300 – £600.

If you would like to make the changes yourself, the source files can also be purchased. Please contact us for further details.

Please note: If there are future legal changes within this course, these can be altered by our team, free of charge.​

Simply purchase the e-learning course and add it to your own Learning Management System. You pay once and can use forever.

While our courses are provided in SCORM 1.2 format, the following formats are also available on request: SCORM 2004, AICC and xAPI (formerly Tin Can). Please just purchase the course from this page as usual and then contact us to request this.

Don’t have an LMS? We can provide one for you. You pay for the course only once and then a yearly fee for the LMS.

Learn more about our LMS service.

Fewer than 150 users and only one course required? It may pay to use our subscription model. You only pay for the users you have.

Learn more about our subscription model.

Want to resell our e-learning courses? We have a model for this.

$1,696.88
This training resource will be delivered immediately after checkout.