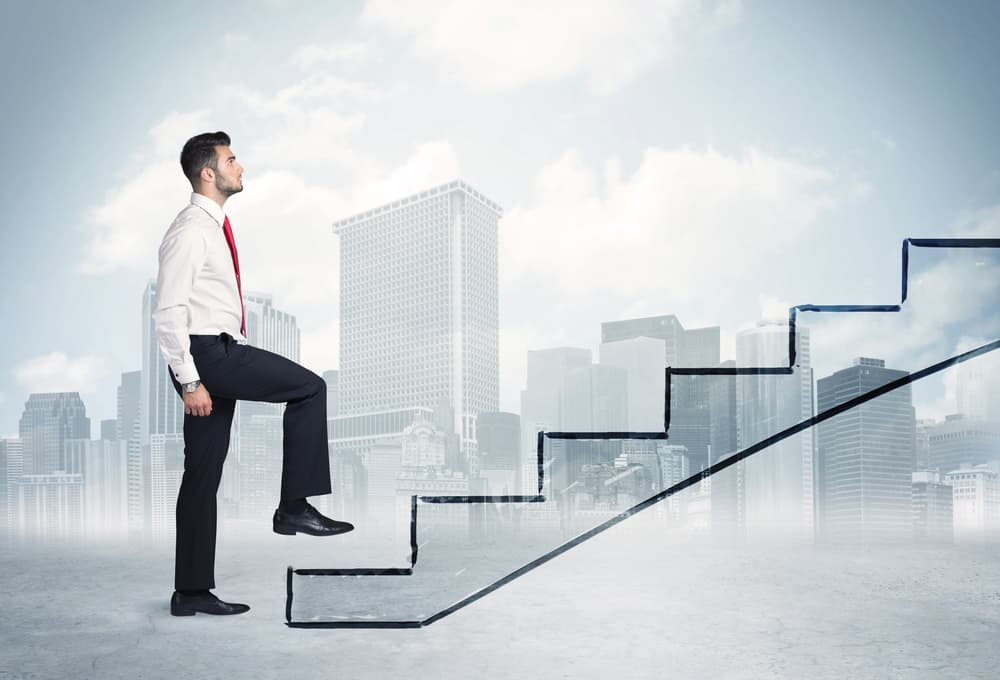 Use this The Peter Principle document as a method of updating personal knowledge or during developmental and leadership training.

A PowerPoint document, which shows an example of The Peter Principle with advice on the method of use can be downloaded from the link on this page.

The Peter Principle is the concept that in hierarchical organisations, everyone is eventually promoted to a position in which they are no longer competent. The idea being that all the time people are competent or excel in their roles they will eventually be promoted to a new role. This process continues to happen all the time that people are good at the role they perform until eventually they are promoted to a role that they are no longer good at…and there they stay. The paradigm for this principle is that eventually, everyone in an organisation ends up in a role in which they are incompetent.