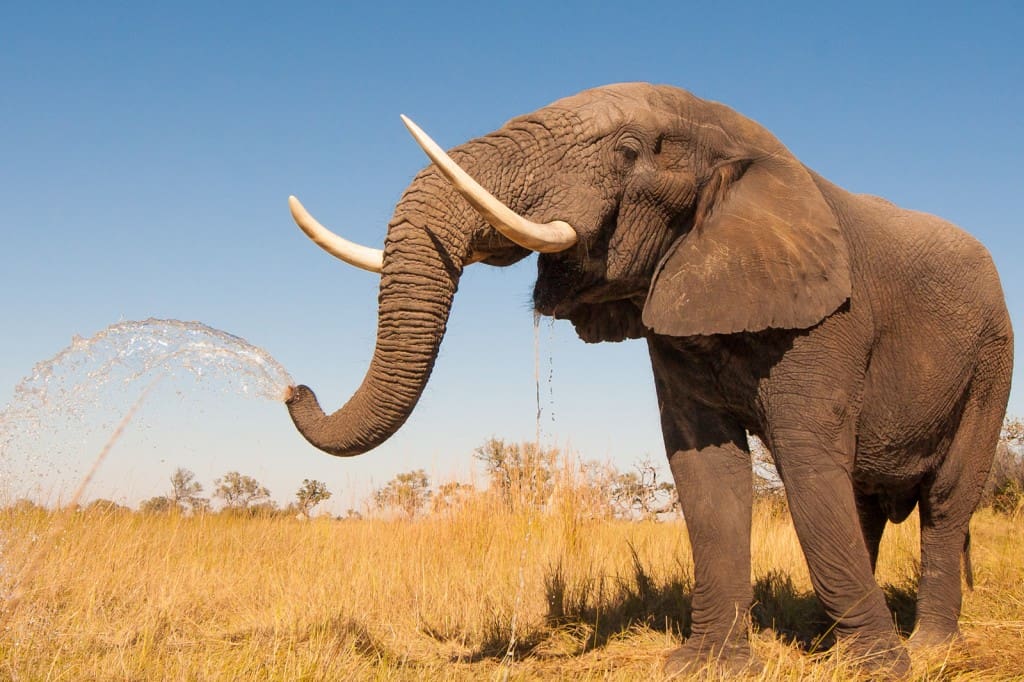 This free icebreaker is best used after lunch to bring the participants back into training mode and introduce a bit of humour to a session.

We have used it post lunch on a training course where things prior to lunch had become quite heated and it was felt that we needed to get everyone feeling a little more light-hearted.

The icebreaker is really just a joke, but when told in a deadpan way it can really have an impact and hopefully raise a laugh.

You can download a Word format set of instructions from the link at the bottom of this page, or just follow the notes below.

Instructions  – explain that the training course has brought to mind a poignant story and you wanted to share it with the audience. Then, read the following story to the participants in as deadpan a way as you can…

A man was on holiday in Kenya. While he was walking through the bush, he came across an elephant standing with one leg raised in the air. The elephant seemed distressed so the man approached it very carefully. He got down on one knee and inspected the elephant’s foot. There was a large thorn deeply embedded in the bottom of the foot.

As carefully and as gently as he could he removed the thorn and the elephant gingerly put down its foot. The elephant turned to face the man and, with a rather stern look on its face, stared at him.

For a good ten minutes the man stood frozen – thinking of nothing else but being trampled. Eventually the elephant trumpeted loudly, turned, and walked away. For years after, the man remembered the elephant and the events of that day.

One day the man was walking through the zoo with his son. As they approached the elephant enclosure, one of the creatures turned and walked over to where they were standing at the rail. It stared at him and the man couldn’t help wondering if this was the same elephant. After a while it trumpeted loudly; then it continued to stare at him. The man summoned up his courage, climbed over the railing and made his way into the enclosure. He walked right up to the elephant and stared back in wonder.

Suddenly the elephant trumpeted again, wrapped its trunk around one of the man’s legs and swung him wildly back and forth along the railing, killing him.

This icebreaker is useful to use when you want to inject a bit og humour into a training course.