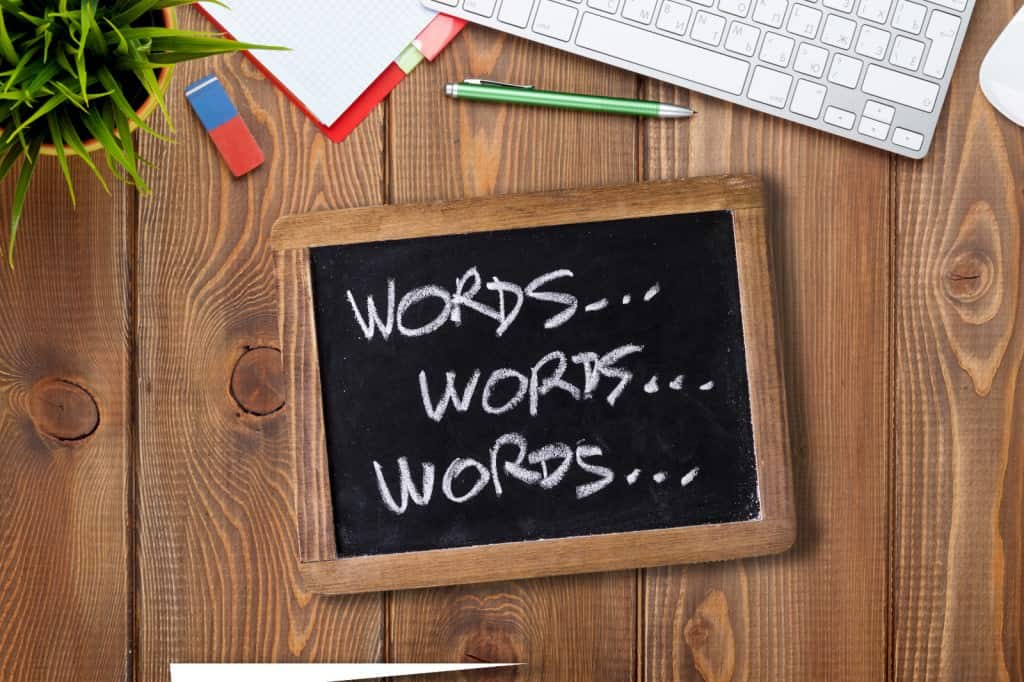 Use these lateral thinking puzzles as a fun addition to a training session or meeting. These puzzles can help to re focus the attention of participants and work well after a break.

Instructions for running this lateral thinking activity and Six lateral thinking puzzles and answers can be downloaded for free from the link at the bottom of this page, or you can follow the notes below.

Resources Needed – flip chart and stand and marker pens, pen/pencil and paper for each participant

Here are 6 word or letter puzzles you can use to help re focus participants during a training event.

PUZZLE 1
Write the following sentence on the flip chart: ‘Jackdaws love my big sphinx of quartz.’
Question – What is so unusual about the sentence on the flipchart? (Aside from the fact that it doesn’t make a lot of sense.)
Answer – It is the shortest sentence in the English language that includes every letter of the alphabet.

PUZZLE 2
Write the following words on the flipchart: BOUGH COUGH DOUGH ROUGH THROUGH QUESTION
Question – What is unusual about the words on the flip chart?
Answer – They all end in O-U-G-H, but none of them rhyme

PUZZLE 4
Pose this question to participants.
Question – There is a word in the English language in which the first two letters signify a male, the first three signify a female, the first four signify a great man, and the whole word, a great woman. What is the word?
Answer – Heroine: HE, HER, HERO, HEROINE

PUZZLE 6
Pose this question to participants Name one eight letter word that has kst in the middle, in the beginning, and at the end.
Answer – The eight letter word is INKSTAND. In is at the beginning, kst is in the middle, and is at the end.
Question 1 – Dee Septor, the famous magician, announced that without the aid of any equipment, he would walk on the surface of ‘Grass Lake’. The following Sunday the crowd came out and witnessed Dee Septor do exactly as he promised. How could he manage this feat without the aid of any special equipment?
Answer – The lake was frozen.
Question 2 – Shadow dropped in to visit his friend Captain Frank and found him sleeping on his couch. There was fresh blood on the ceiling above his head, but nowhere else in the room. Shadow anxiously woke him to check his condition only to find that everything was fine. How could Captain Frank’s blood be on the ceiling but nowhere else?
Answer – Captain Frank had swatted a mosquito that had been feasted on him while he tried to sleep.
Question 3 – Hardy Pyle was washing windows on a high rise office building when he slipped and fell off a sixty foot ladder onto the concrete pavement below. Incredibly he did not injure himself in any way. How was this possible?
Answer – He was standing on the bottom rung.
Question 4 – Shadow and other avid mountain climbers paid a lot of money to scale a mountain. After several days of climbing they finally reached the pinnacle, and to their dismay, found a cabin and three frozen bodies. Since Shadow and his friends were the first men to ever climb the summit, how could this be possible?
Answer – The cabin that Shadow and his friends found was an aeroplane cabin. The three bodies froze after the crash.
Question 5 – Suppose you have a bottle of wine which has its cork secured in the usual way. Without having a corkscrew available to open the bottle, how would you be able to drink the wine?
Answer – By pushing the cork right into the bottle.
Question 6 – This is a most unusual paragraph. How quickly can you find out what is so unusual about it? (You may want to display this paragraph on the flip chart).
It looks so ordinary you’d think nothing is wrong with it – and in fact, nothing is wrong with it. It is unusual though. Why? Study it, think about it, and you may find out. Try to do it without coaching. If you work at it for a bit it will dawn on you. So jump to it and try your skill at figuring it out. Good luck – don’t blow your cool!
Answer – The letter e (the most common letter in our language), does not appear in the paragraph.